Review: Song for the Unravelling of the World by Brian Evenson 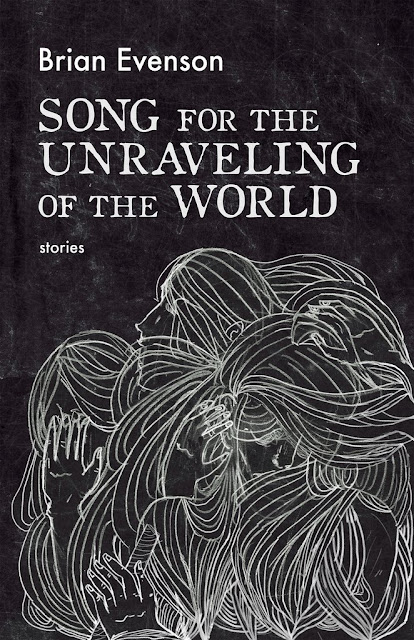 Title: Song for the Unravelling of the World


Few modern writers make as careful use of the economy of words as Brian Evenson. Like a few of you reading this review, I was unfamiliar with Evenson and his writing until this year. I had read a few of his stories in anthologies, and having read a single author collection (now two) I firmly believe reading a stray story in an anthology is a wholly different experience than reading an entire Evenson collection. So many good stories are like revisiting old friends, or admiring the architecture of a favorite house when being reread. You may notice a technical detail, may stop and smile and exclaim “how cool” when you notice a trick the author has pulled off.

Revisiting Evenson is having an entirely different conversation with this friend, and visiting a house that was comforting and familiar until the floor was ripped out from beneath you and you fall. Forever. You notice a new tone in this friend’s voice, a sadness in their face, that you did not before. Their voice has a gravity, their expression a sharpness. And before long, their mood is your own.

Like previous collections, Song for the Unravelling of the World consists of very short stories. Evenson is an expert at opening lines, as demonstrated in the first sentence in the collection:

“No matter which way we turned the girl, she didn’t have a face.”

There’s nothing particularly prosaic about this sentence, but it’s simplicity and bluntness raise the stakes of the collection and immediately burdens the reader with dread. Evenson seems to know that he will not have the reader for long, and manages to always squeeze the most out of his words. And yet, despite this brevity, there’s an enormous degree of creativity and originality.

If there is a common and connecting theme of Song, it is the presence of crimes. The titular story is about a man who has stolen his daughter, only for her to disappear into the walls. The story is a more sinister, bleak and heartbreaking take on the famous “Little Lost Girl” Twilight Zone episode. In “Room Tone” a director takes increasingly violent efforts to perfect his movie. I don’t want to give away the events of “A Disappearance,” but another crime is clearly present. And there are more discreet stories, where a character has done (or believes they have done) something extremely wrong.

With this in mind, I would like to present an idea: That just as there are two doctors in “Born Stillborn,” there are multiple Evenson’s in this collection. There is the Evenson of “The Cardiac,” a fragmentary flash fiction that relies on profound imagery in the absence of plot, and there is the Evenson of “Wanderlust.” It is an extremely difficult task to be a good writer, it is even more difficult to be a writer who is good at multiple things.

When Evenson’s characters do emerge from the shadow woodwork of their worlds, their desperation is palpable. They are confused, angry, and very rarely are they sure why. They are far from empty vessels for ideas, cookie-cutter personalities only included to reflect dread in a setting or philosophy. They are people, and profoundly scared people at that. I should add that even more remarkable is Evenson’s ability to unify different genres of stories with tone. It was remarkable to me how well-placed "The Tower," a sort of post-apocalypitic fantasy story, felt with more science-fiction leaning pieces such as "Smear" and "Lord of the Vats." Neither seemed to stick out, but rather flowed together in one cohesive voice.

There exists then an impressive variety of stories, despite sharing a tone and weight that is distinctly Evenson’s.

If there is a caution I would offer to prospective readers, it is that many of the stories do not have a clear plot. And this is fine. For image-heavy pieces, resembling prose poetry more than a narrative, plots would be a burden. Furthermore, the themes and tones do not lend themselves to plot. Dread, confusion, having the world ripped out from beneath you. These are things that would not benefit from clear explanations or ends. There are no neat little bows, only bloody little boxes.

Song for the Unraveling of the World is a monstrous display of talent, by far one of the best horror collections published this year and will no doubt be making the awards circuit shortly. The kindle price tag may be a deterrent, but I cannot encourage readers enough to spend their money on it. 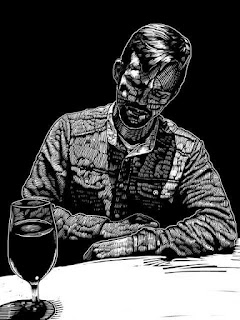 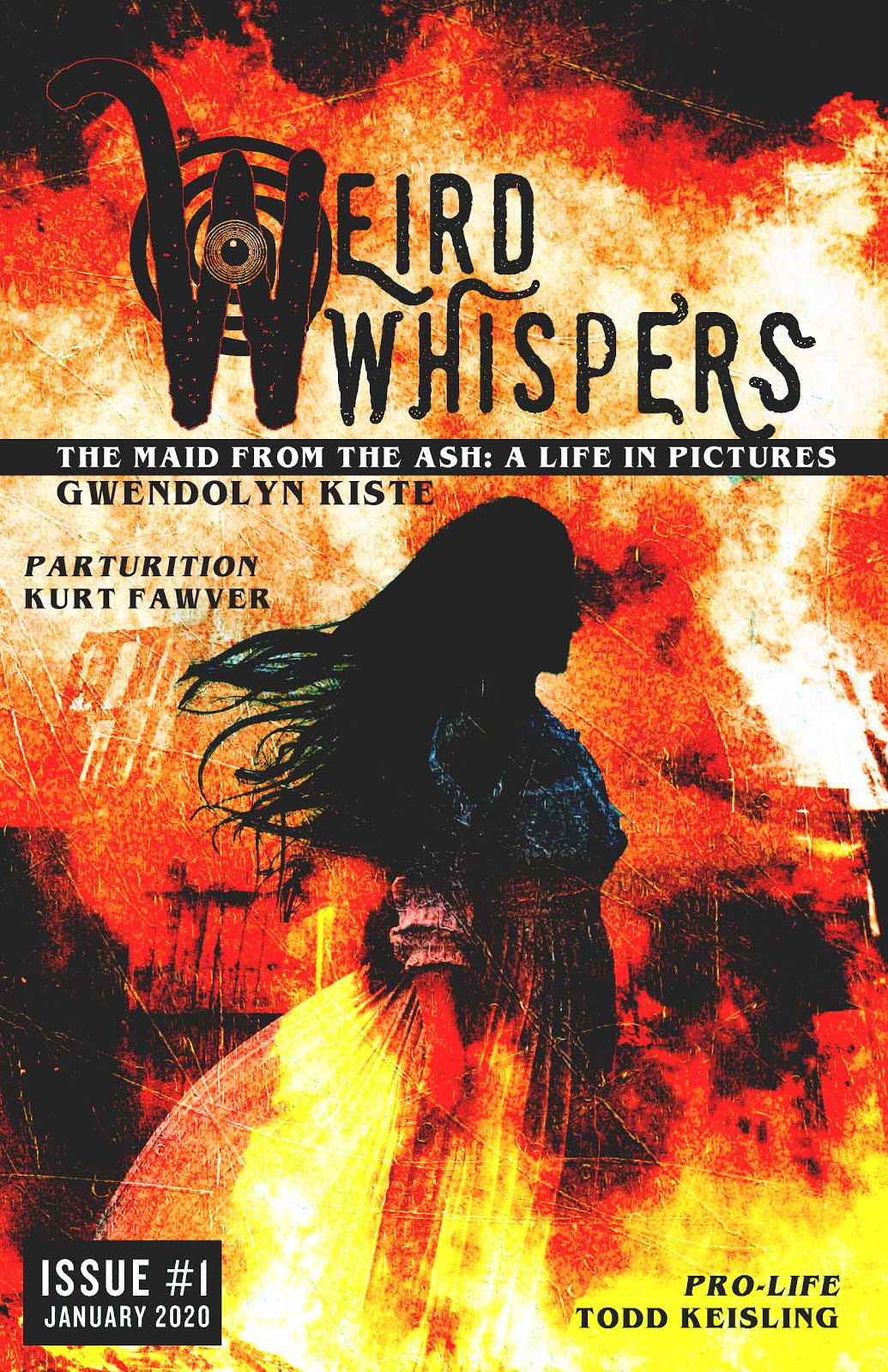 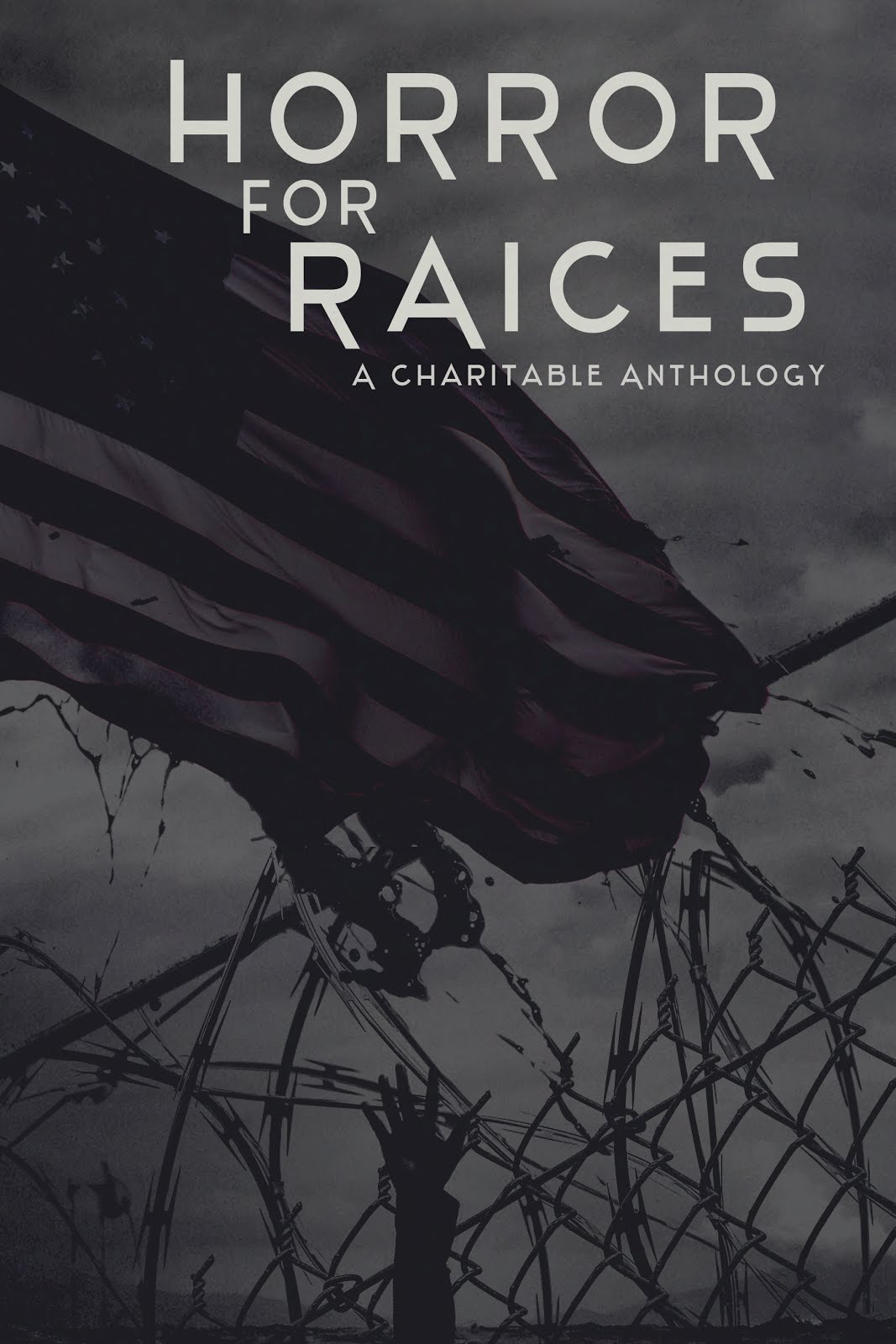 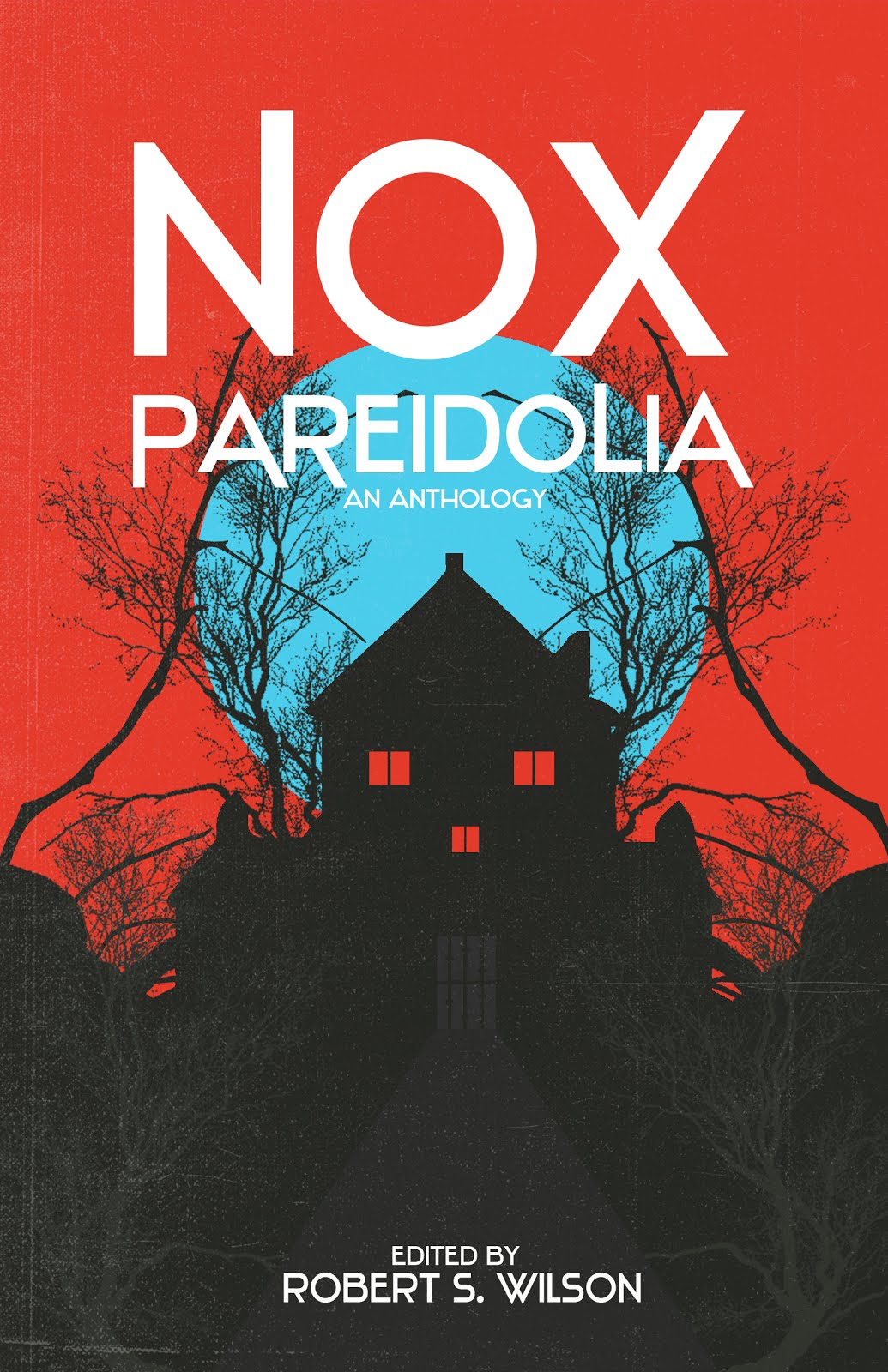 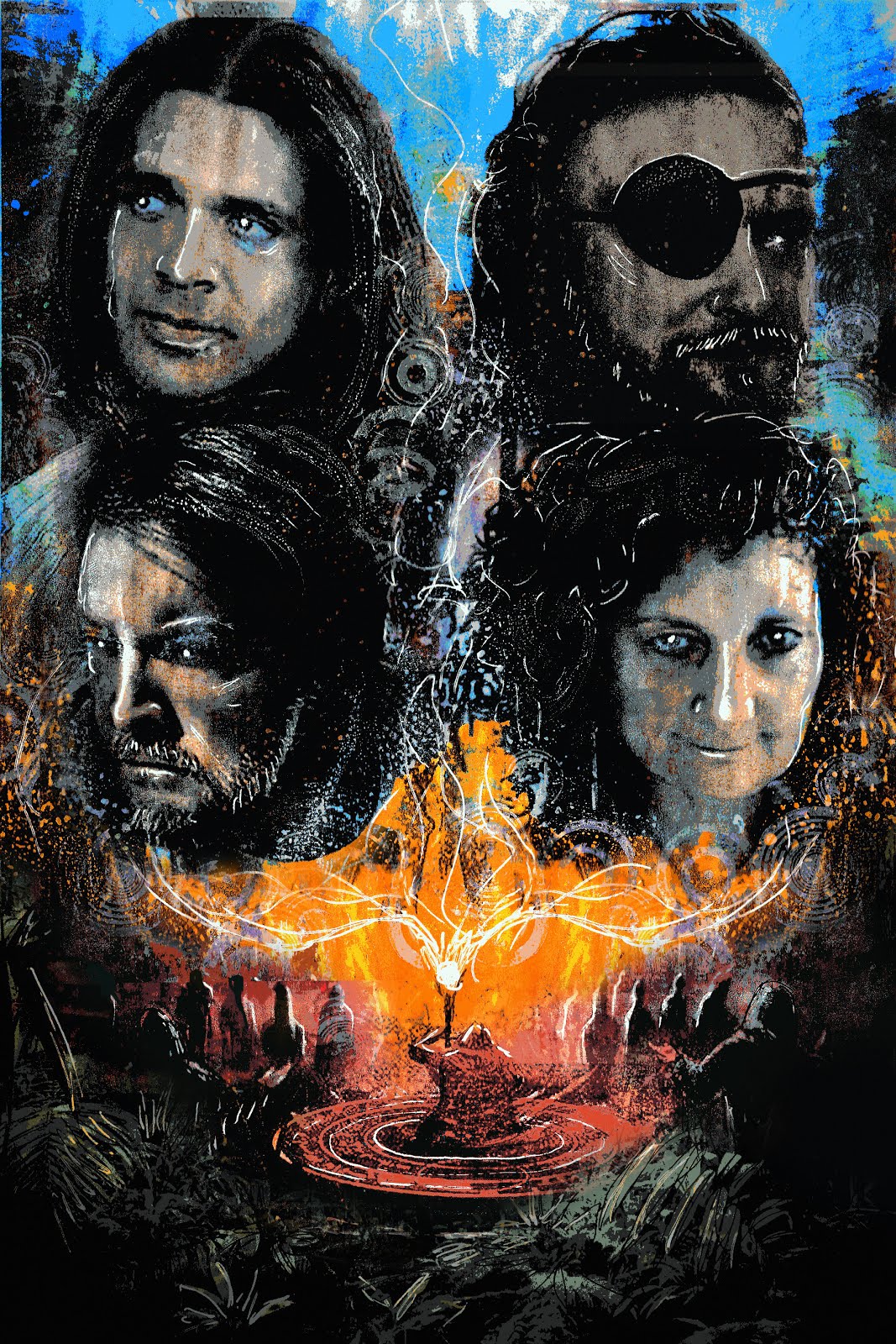 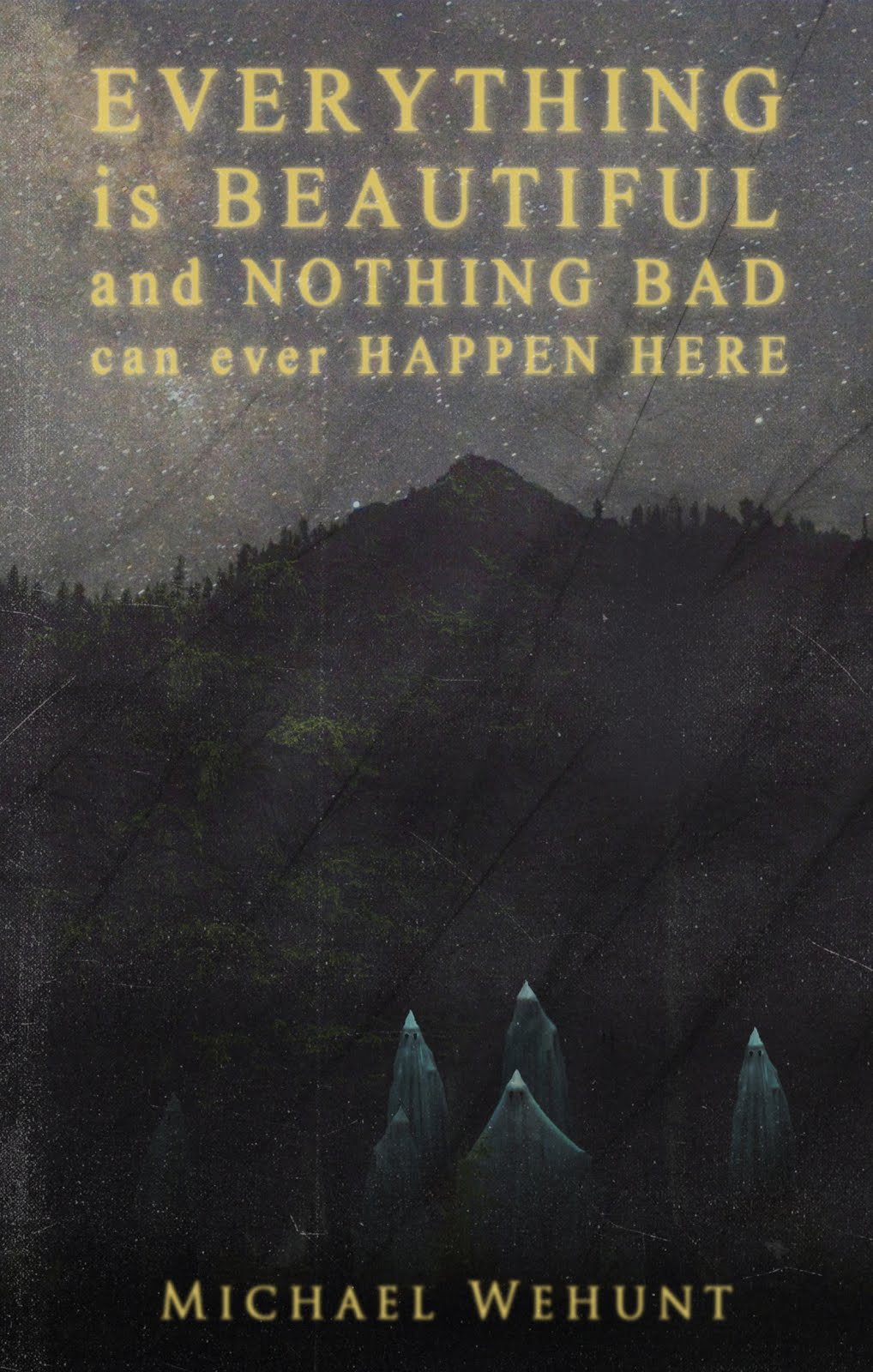 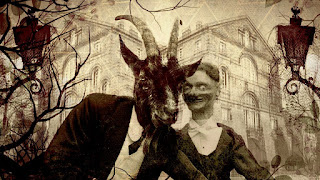 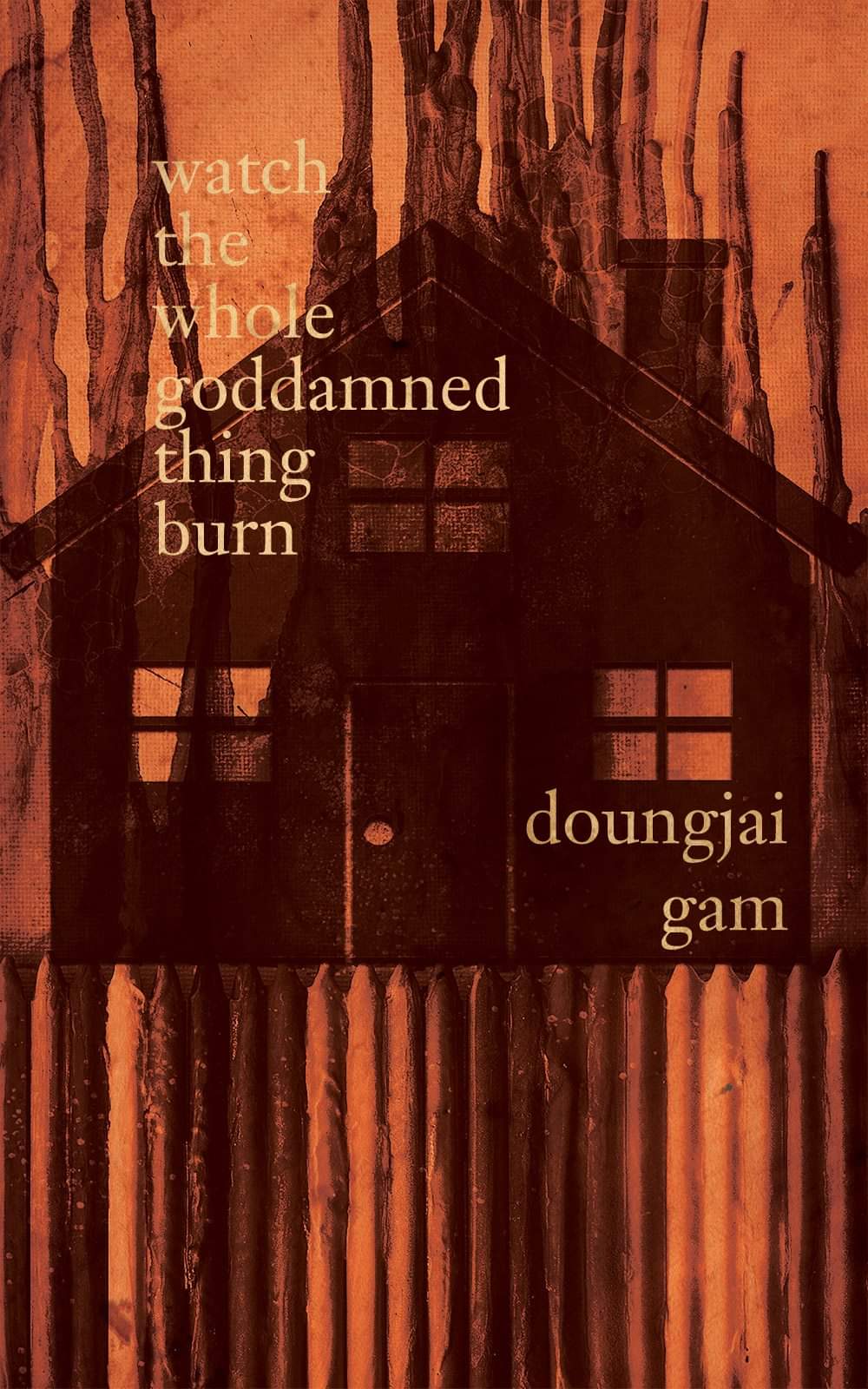 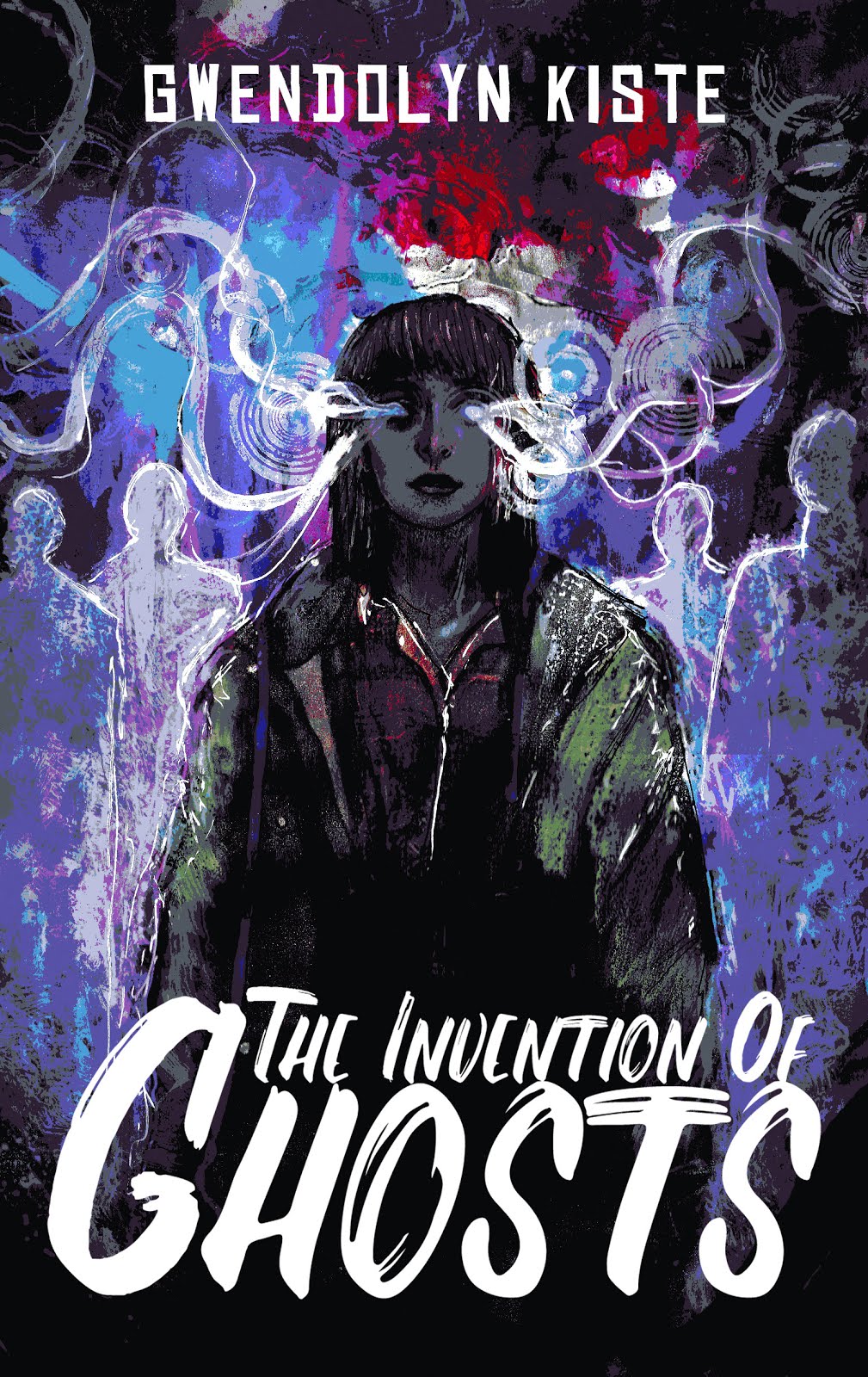 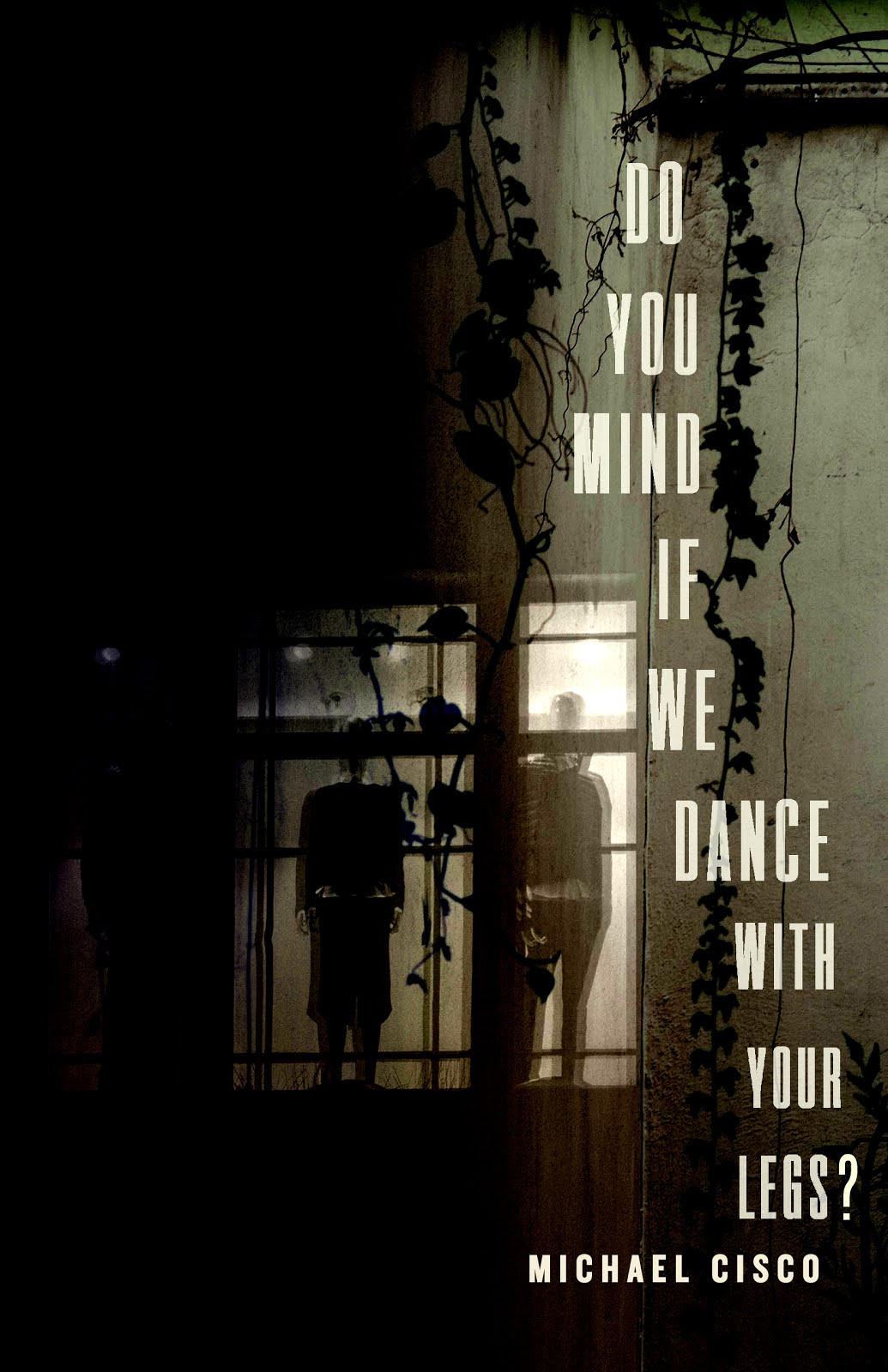